"While the Cambridge Analytica scandal rumbles on, Facebook is quietly asking users in the EU and Canada to let it use its facial recognition to scan their faces and suggest tags in photos. It isn't the first time Mark Zuckerberg's firm has tried to get access to millions of Europeans' facial data.

Read the rest of the article at Wired. 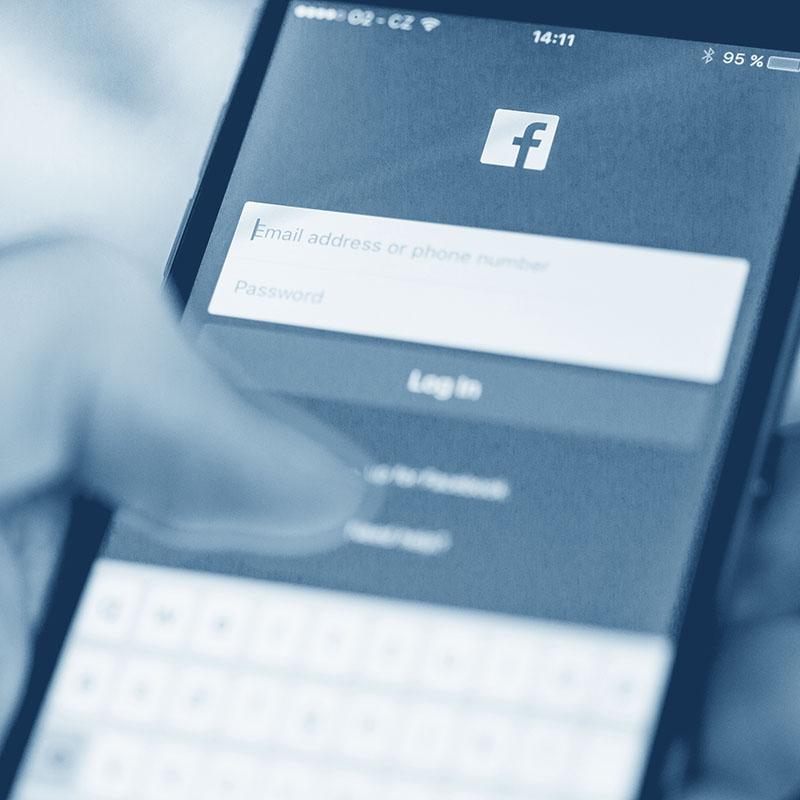