"As far as Google is concerned, unencrypted HTTP web connections should be nearing the end of the road.

In 2014 at the I/O conference, it declared “HTTPS everywhere” as a security priority for all web traffic, followed in 2015 by the decision to downrank plain HTTP URLs in search results in favour of ones using HTTPS (where the latter was available).

A year ago, it started labelling sites offering logins or collecting credit cards without HTTPS as ‘not secure’.

In a symbolic moment, it has now confirmed that with the release of Chrome 68 in July, this label will be applied to all websites not using HTTPS."

Read the rest of the article on naked security by Sophos 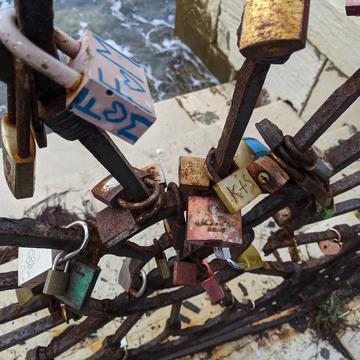